What is Meta AI-based Sphere

When it comes to debunking fake news, Facebook may be notorious for contributing to the rise of hoaxes. However, it has also attempted to establish a presence in the ongoing struggle to stop it. In its most recent advent of ‘debunking’, the parent company Meta has unveiled a brand-new tool, called ‘Sphere’.

What is Meta AI-based Sphere?

As reported earlier by TechCrunch Meta AI-based Sphere is an AI designed around the idea of using the massive informational resource available on the open web as a knowledge base for AI and other systems.

According to Meta, Wikipedia is the first user of Sphere. Sphere is constantly being used by Wikipedia to automatically scan items and determine if citations are highly or weakly supported. The research team has made 134 million publicly accessible web pages, available for use.

In a video, Sphere is seen scanning citations.

What is the idea behind Sphere?

Wikipedia has 6.5 million entries while more than 17,000 articles are added each month on average. While there is a team of editors tasked with overseeing that, the wiki concept behind it effectively means that adding and editing content is crowdsourced. This is a daunting task that grows by the day, not just because of its size but also because of its mandate, considering how many people, as well as increasingly educators and other institutions, rely on it as a repository of record.

The Wikimedia Foundation, which is in charge of running Wikipedia, has also been considering novel methods to make use of all that data. The Internet Archive and Google, who use Wikipedia-based data for their own revenue-generating objectives, will now have broader and more formal service agreements wrapped around that. The company previously announced an Enterprise tier and its first two commercial customers. 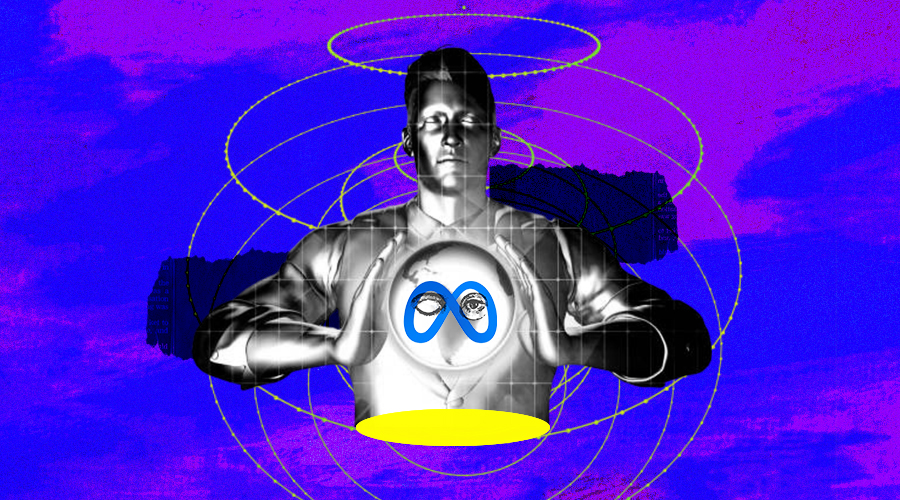 To be precise, the announcements about Meta working with Wikipedia do not indicate any Wikimedia Enterprise. It implies the addition of more tools for Wikipedia to ensure that the content is verified, authentic and accurate, and will be something that potential prospects of the Enterprise service will want to know when considering paying for the service.

What does Meta have to say about Sphere?

In contrast to usual ‘black box’ knowledge sources that are based on information from, for example, proprietary search engines, Meta thinks that the ‘white box’ knowledge base that Sphere represents has substantially more data (and, by extension, more sources to match for verification).

It, therefore, noted in a blog post: “Because Sphere can access far more public information than today’s standard models, it could provide useful information that they cannot.”

The 134 million documents that Meta has used to bring together and train Sphere were split into 906 million passages of 100 tokens each.

Meta argues that by making this tool open source, it will provide a more reliable framework for the development of future projects, such as training AI models. Nevertheless, it acknowledges that, particularly at this early stage, the basic foundations of the knowledge may be questionable. What if a “truth” is merely not spreading as quickly as false information? Future work by Meta in Sphere will centre on that.

“Our next step is to train models to assess the quality of retrieved documents, detect potential contradictions, prioritize more trustworthy sources — and, if no convincing evidence exists, concede that they, like us, can still be stumped,” it noted.

Read Also : New Leaks on Galaxy Watch 5! Is it similar to its predecessor Watch 4?

Nishant is a digital marketing strategist. He provides innovative and results-driven latest technology solutions so that tech business owners become even more successful in their chosen fields of endeavour. You can Connect With him on LinkedIn and Twitter.